At Strong Law Offices, our personal injury lawyers in Bloomington represent victims who have suffered injuries in personal injury, car accident, motor vehicle accident, medical malpractice, and workers’ compensation cases throughout Illinois. Our experienced accident lawyers have recovered millions of dollars on behalf of our clients over the years, and we have developed a reputation for success in handling complicated cases against powerful insurance companies and large corporations.

If you were injured or a loved one was killed because of a healthcare professional’s negligence, you were hurt in a motor vehicle crash or a slip and fall accident, or you suffered work-related injuries, our personal injury lawyers in Bloomington, Illinois can help.

Contact our personal injury lawyers in Bloomington, IL to learn more about your legal options. Call Strong Law Offices at (309) 828-3800. Consultations are free. 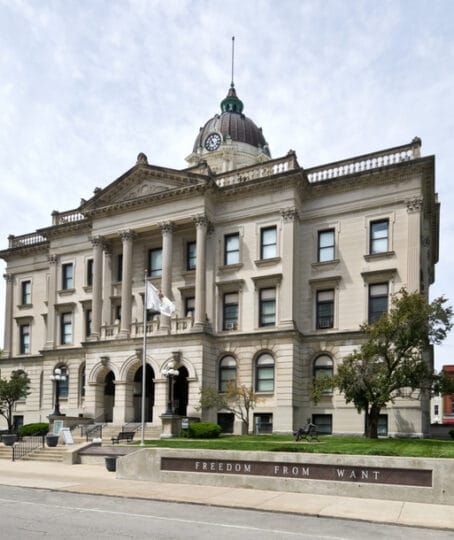 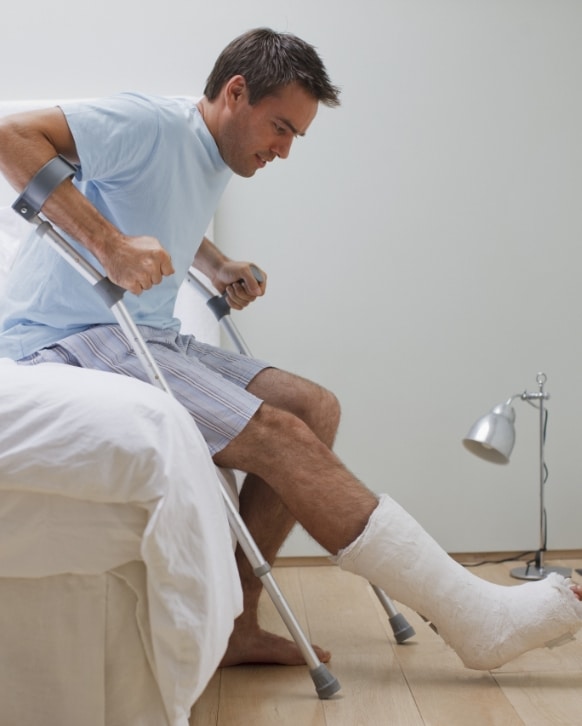 Why Do You Need a Personal Injury Lawyer in Bloomington?

Although most people and businesses in Bloomington, Illinois are kind, courteous, and honest, the same cannot always be said for the insurance companies that handle personal injury claims in our community. If you are injured by someone else’s negligence, and you file a personal injury, workers’ compensation, or medical malpractice claim to recover damages, you can expect to be met with a variety of challenges that are designed to make your recovery difficult.

Insurance companies who service our area are notorious for:

With tactics like these, and experienced professionals working against you, it might be tempting to accept a settlement amount that is much lower than your case is worth. You might even consider abandoning your claim altogether.

Fortunately, our personal injury lawyers in Bloomington are here to level the playing field. Our decades of experience handling injury cases and civil lawsuits on behalf of Bloomington residents has enabled us to identify and counter the unscrupulous ways of insurance companies. As a result, our law firm can help you win up to three times more than you might recover if you handle your claim on your own.

What Are Your Chances of Needing a Personal Injury Lawyer in Bloomington?

With a population of approximately 77,000 residents, the violent crime rate in Bloomington, Illinois is 5.12 per 1,000 residents – just slightly higher than the national median rate. If you live, work, or play in Bloomington, you have a 1 in 195 chance of becoming a victim of violent crime. While the city is safer than 29% of cities in the United States, adequate security is still a must for businesses. In 2019, 1 person was murdered, 54 were raped, 57 were robbed, and 284 were reportedly assaulted.

Motor vehicle accidents are another common cause of personal injury and death in Bloomington. While fatality crash rates are lower than those reported in Peoria, Springfield, and Chicago, accidents that cause serious injuries are alarmingly common. Drivers, passengers, and pedestrians are often severely injured or killed when they fail to wear their seatbelts, especially when someone is speeding, driving distracted, operating a vehicle while impaired, or driving recklessly in a work zone. 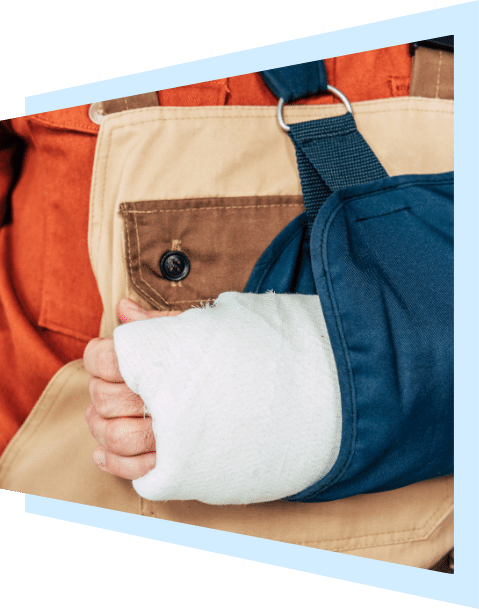 Types of Cases Our Personal Injury Lawyers in Bloomington Handle

At Strong Law Offices, our personal injury lawyers in Bloomington handle the following types of cases. We are:

The Bloomington personal injury lawyers at Strong Law Offices handle a wide range of cases that arise from accidents in our community. If you were injured in a slip and fall, hurt in an animal attack, or harmed by a defective product, we can help. Our law firm will determine the value of your personal injury claim, identify liable parties, and pursue compensation for medical bills, lost wages, and pain and suffering on your behalf.

Did you suffer injuries in a crash in Bloomington? Whether your collision was caused by a drugged or drunk driver, distracted driving, or another careless driving behavior, our law firm will make sure the at-fault party is held accountable for your losses. Our Bloomington car accident lawyers can help you file a personal injury claim against the other driver’s insurance company to recover compensation for your lost wages, medical bills, physical pain and suffering, and emotional trauma.

If a motor vehicle crash caused you harm in Bloomington, Illinois, you may be able to sue an at-fault driver, a vehicle or parts manufacturer, a trucking company, or another third party who contributed to your accident. When you hire our Bloomington motor vehicle accident attorneys to handle your case, we will identify all sources of recovery to maximize the compensation you receive.

At Strong Law Offices, our Bloomington medical malpractice attorneys are not afraid to stand up for patients when doctors, nurses, or hospitals cause them harm. If a healthcare provider’s negligence caused you to suffer injuries, your condition to worsen, or the death of your loved one, our law firm can help you recover compensation for medical bills, lost wages, and more.

Located in the heart of Central Illinois, Bloomington is the county seat of McLean County. The city is host to a variety of cultural and entertainment options including, but not limited to: performing arts, theaters, festivals, art galleries, and even a candy factory. It is the only place in the world where beer nuts are manufactured. A booming college town, Bloomington is also home to Illinois Wesleyan University.

With its world headquarters located in the city, State Farm Insurance Company is the top employer in Bloomington, Illinois. Other top employers include electric car manufacturer Rivian, and Country Financial.

The McLean County Fair, often referred to as the “World’s Largest County 4-H Fair,” takes place every August in Bloomington.
Apart from Bloomington, our law firm also has offices in Peoria, Springfield, Champaign, and Chicago. 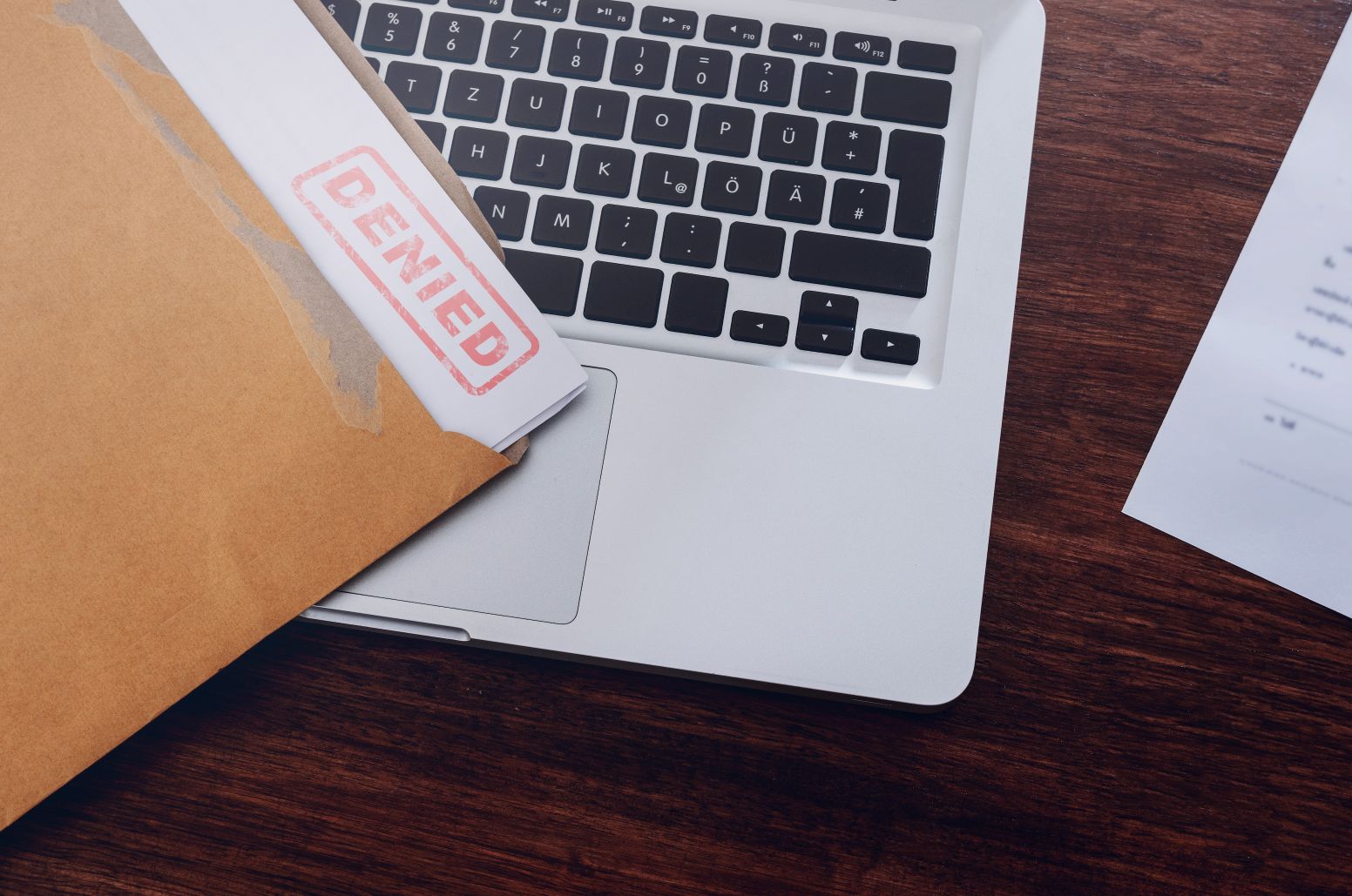 30 Jun, 2022Questions to Ask When Hiring a Truck Accident Lawyer 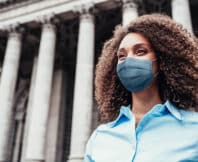 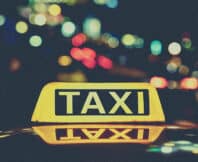