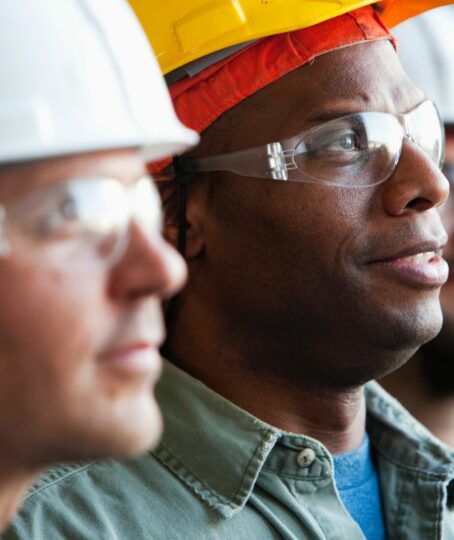 In one case described in a New York Times op-ed, a construction employer forced an employee, who had worked for the company for six years, to switch to independent contractor status. The worker’s duties did not change, but he accepted the change because of the poor economy.

A U.S. Department of Labor study estimated that approximately 30 percent of employers misclassified workers back in 2000. Since then the problem has worsened as employers look for additional cost savings.

The Employee Classification Act went into effect in Illinois on January 1, 2008, and sought to "address the practice of misclassifying employees as independent contractors" in the construction field. The Act broadly defined an employee as a worker "performing services" for a construction contractor. The Illinois Department of Labor investigates whether an individual should be treated as an employee rather than an independent contractor.

The recent Illinois Supreme Court of Bartlow v. Costigan addressed whether the Act was constitutional. The case started with an investigation of whether a roofing contractor had misclassified workers. A preliminary determination found 10 individuals misclassified and proposed a large fine. The owners of the roofing company challenged the constitutionality of the Act. The court rejected the arguments that the law violated "due process rights and is impermissibly vague."

Since the Act went into effect, the DOL has initiated more than 100 investigations and collected fines of more than $300,000.

To receive benefits through the workers' compensation system an employer-employee relationship must exist. The term "employee" is broadly construed. When there is conflicting evidence on the issue, the commission will make a determination.

No rigid rule exists for determining the employer-employee relationship. The following factors are frequently used in borderline cases:

In general, an independent contractor/sole proprietor controls when and how work is completed, works off a bid system, brings the necessary tools, and is liable for any profits and losses from a job. When the employer controls the what, how, and when, it is probably an employee relationship.

How to report a work injury & how long you have

Employer Retaliation Lawsuit: The What & How

Employer Retaliation After Filing a Work Injury Claim? If an employer fires a worker because he or she filed a workers'...